For this podcast, Ed interviews Jon Erwin, Madeline Corrall andBrent McCorkle, all have major roles in the movie I Can Only Imagine.

HERE IS THE LINK TO THE INTERVIEWS 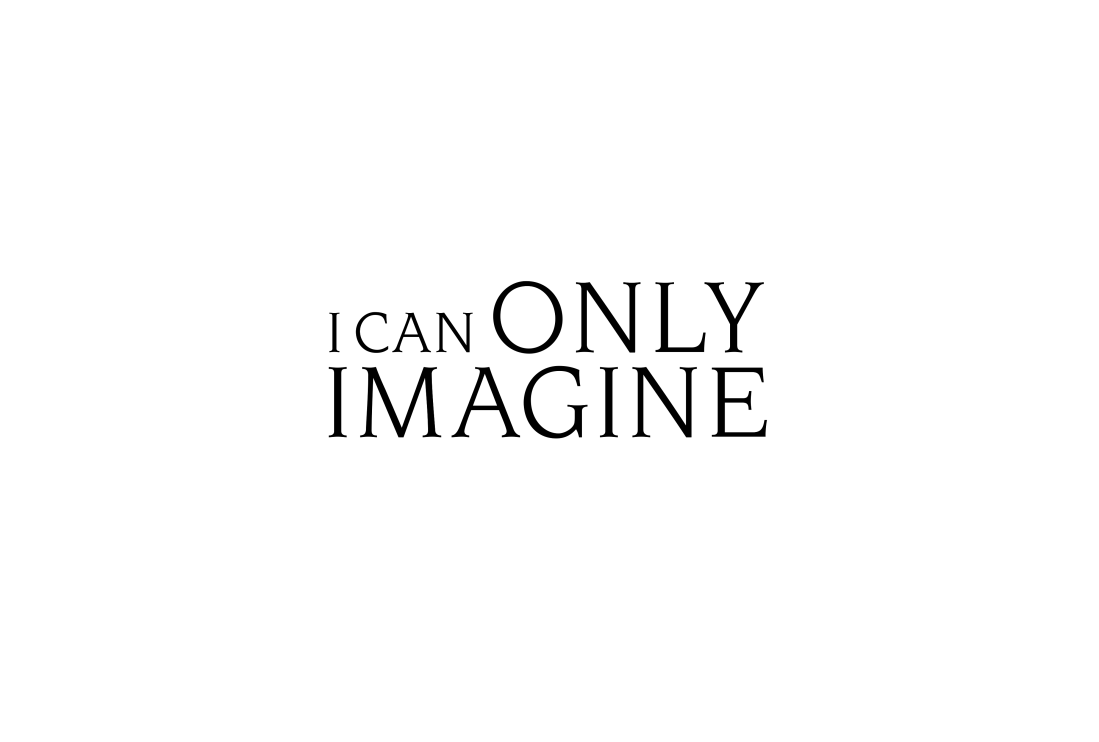